Our first sign of a different culture came at the baggage claim, where the suitcases were neatly stacked side by side like slices of wonder bread, a distinct change from the typical goulash of bags at every other airport I’ve been to. The second sign came in the restroom, with a menu of buttons promising “cleansing”, “drying”, and even “privacy”, which a note explained would initiate a series of recorded flushing sounds designed to cover other, more embarrassing sounds. America – where your grade school buddies congratulate you from the next stall if you’re able to make the restroom uninhabitable – this is not.

A recurring add on the subway screens shows a row of excited commuters, each jostling elbows with the others as they tap away at games on their phones. Then, a reset, and a woman calmly reading a Kindle, each page-changing tap smooth and serene. An American would see the message as “books are boring”, but here the serene is the obviously-positive alternative to the immature video-gaming commuters.

The streets this morning were so quiet we could hear the nearby crows greeting the day.

A few cars passed, and a few bicycles, and a few pedestrians. All were whisper quiet, even the delivery van, which hummed softly on an electric motor.

The subway where I write has only the sounds of station announcements and the wheels on the track beneath us. We arrive as if in a population struck mute. I begin to understand both the peace and loneliness of Tokyo. 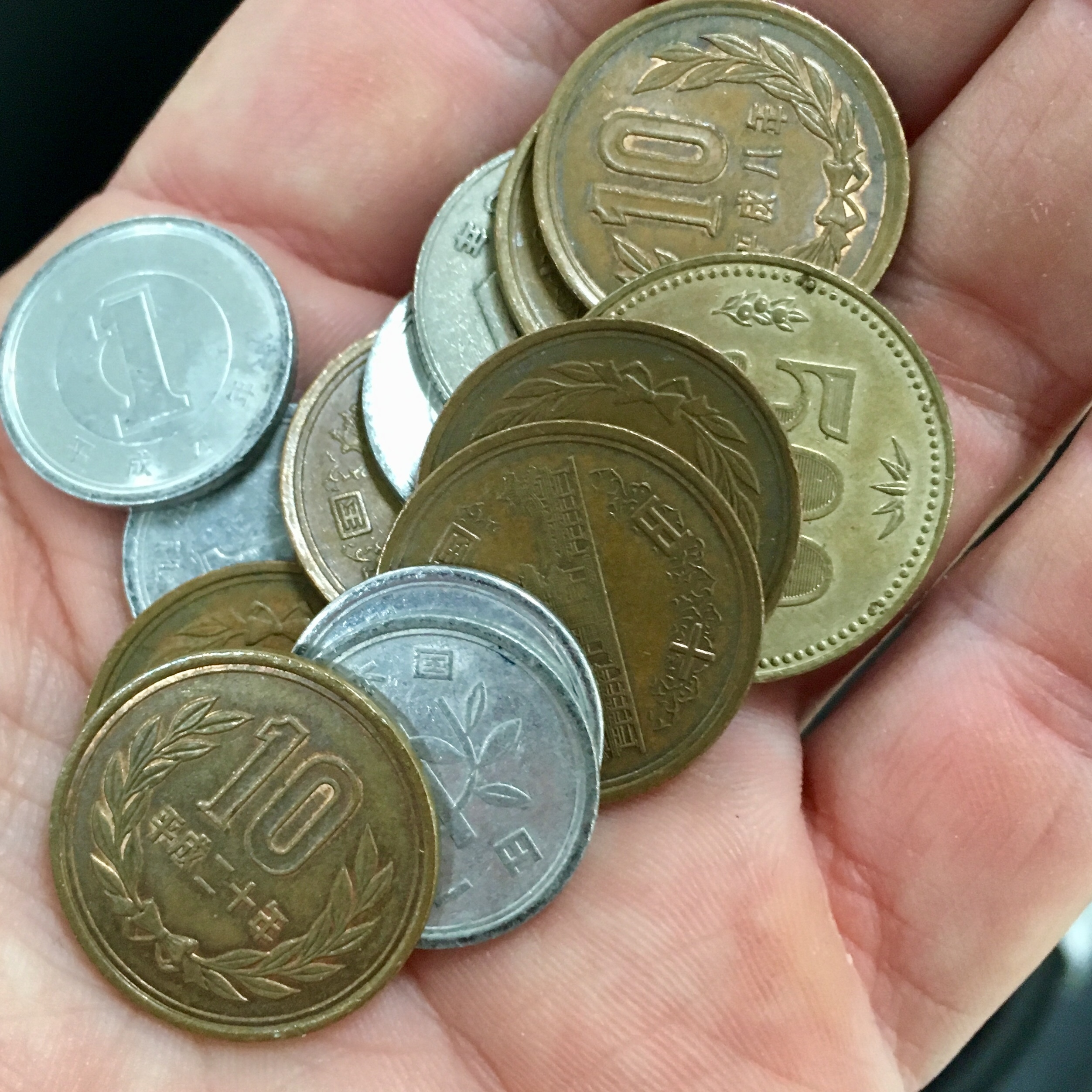 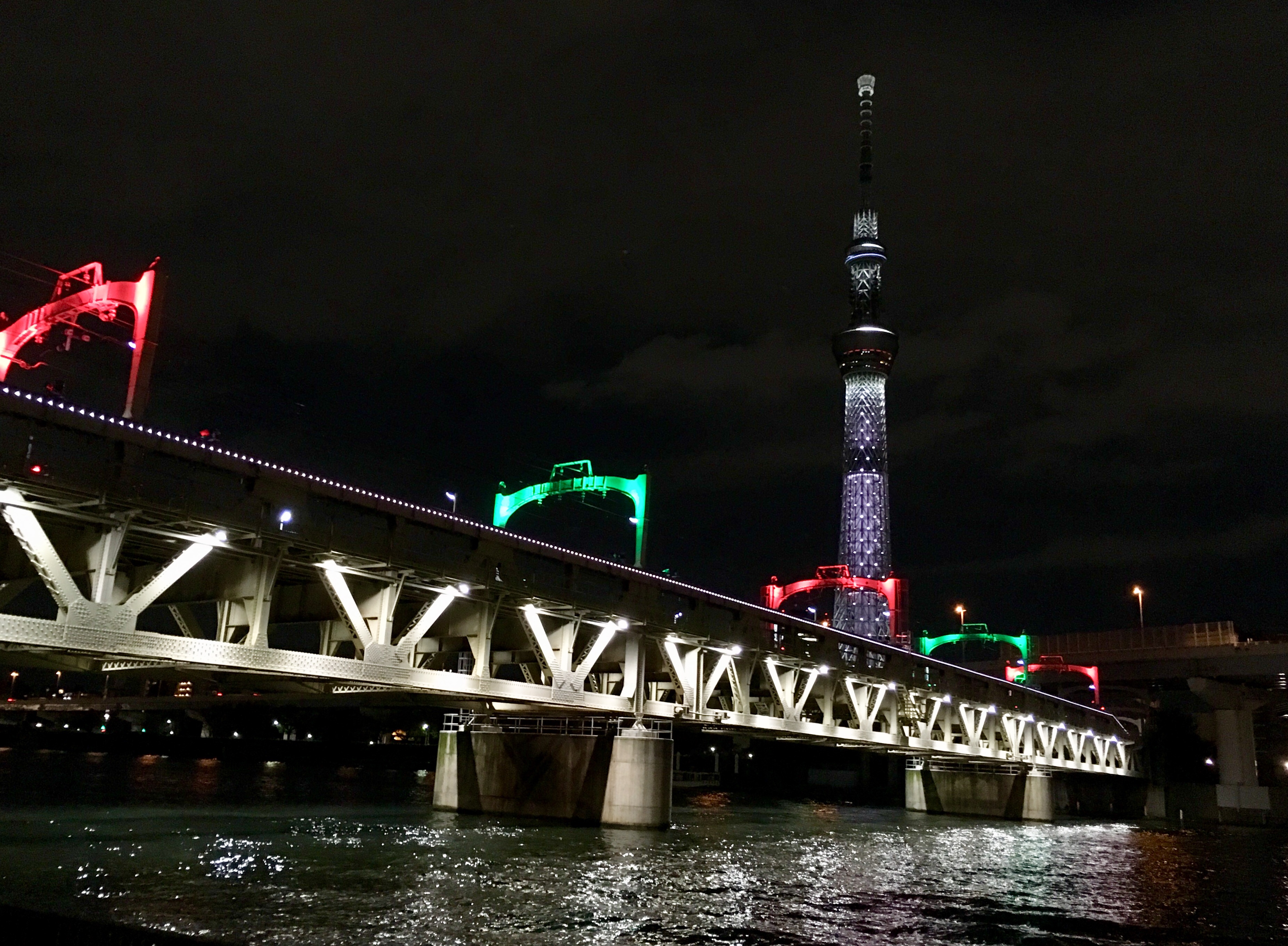 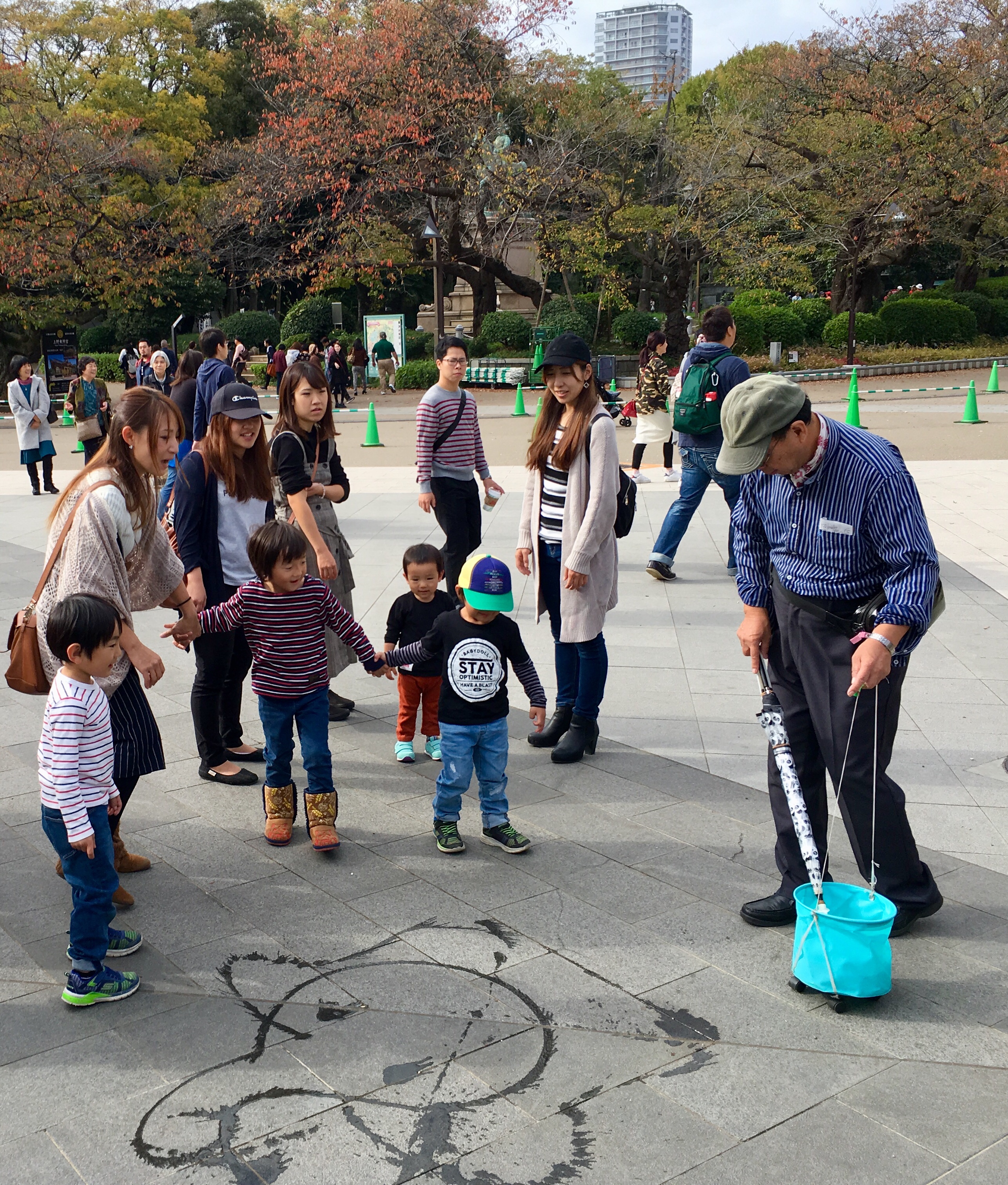